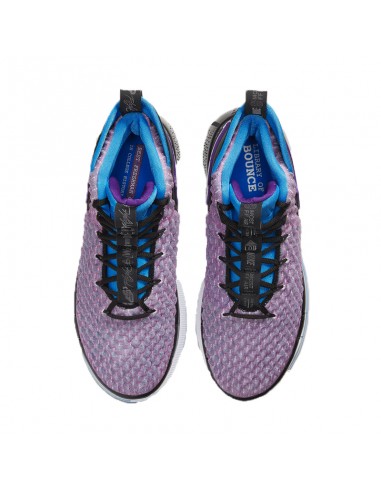 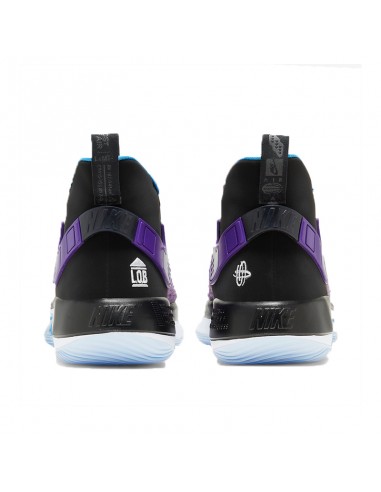 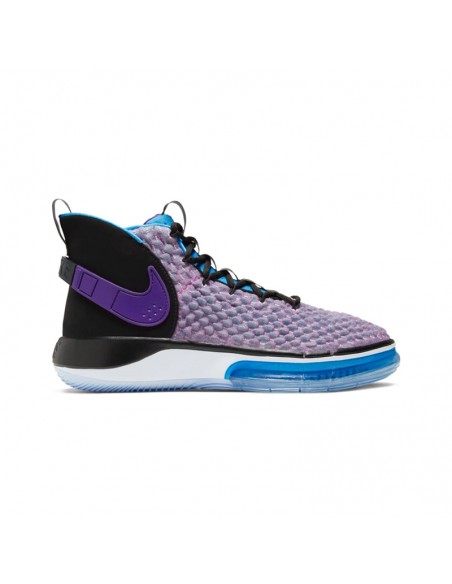 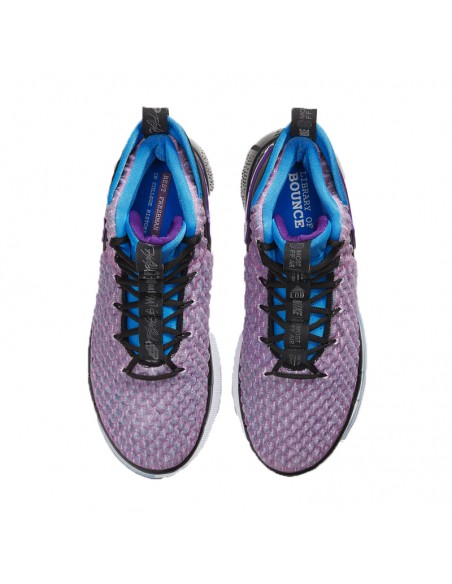 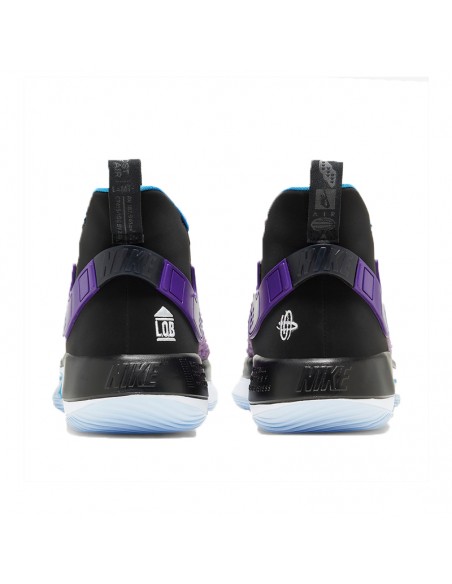 As the Alphadunk continues its stroll down memory lane, it makes a quick stop in 1991 – the year the best freshman class in college history was ever assembled. That would be none other than Chris Webber, Jalen Rose, Juwan Howard, Jimmy King, and Ray Jackson of the Michigan Wolverines, deified for their long shorts, irreverent swagger, and choice selection of footwear. During that first run to the championship game, the quintet was oft seen in the Air Flight Huarache, a lightweight basketball shoe intuitively designed by Tinker Hatfield and Eric Avar that stripped away excess material – even the Swoosh. In continuing its tribute to the earth-shattering blips in hoops history, the Nike Alphadunk is dressed up in the signature black, purple, and blue colorway of that ’92 classic, offering up its own take on the logo while infusing it with the signature “clip” on the heel.

2 Items
Rated 5.00 on the scale 1 - 5 based on 2 customer reviews
andika pratama
Verified purchase

Was this comment useful to you? Yes No
Ridwan Adam
Verified purchase

16 other products in the same category:

Save products on your wishlist to buy them later or share with your friends.